The Housefull 4 actress Pooja Hegde enjoyed every moment of her recent visit to Banaras. Accompanied by her parents Manjunath, Latha and brother Rishabh, the Mohenjo Daro actress says, “It was my father’s idea to visit Banaras as he had earlier been to the city and seen the majestic Ganga aarti. Even for me it was a magical experience as I got to see the aarti both from the ghat as well as sitting on the boat. One could feel strong energy while witnessing this beautiful ritual,” she says. 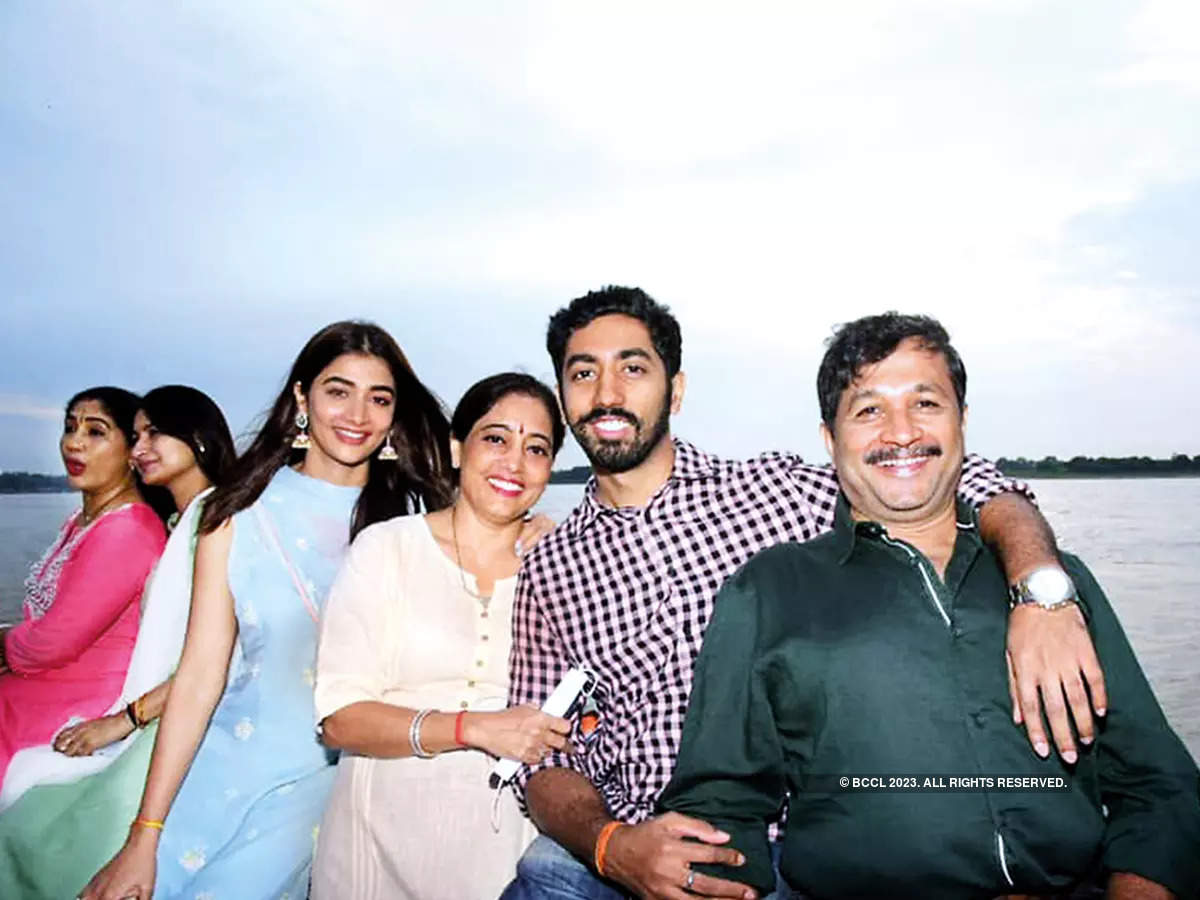 Pooja with her mother Latha, brother Rishabh and father Manjunath on a boat ride in the Ganga (BCCL/ Arvind Kumar) 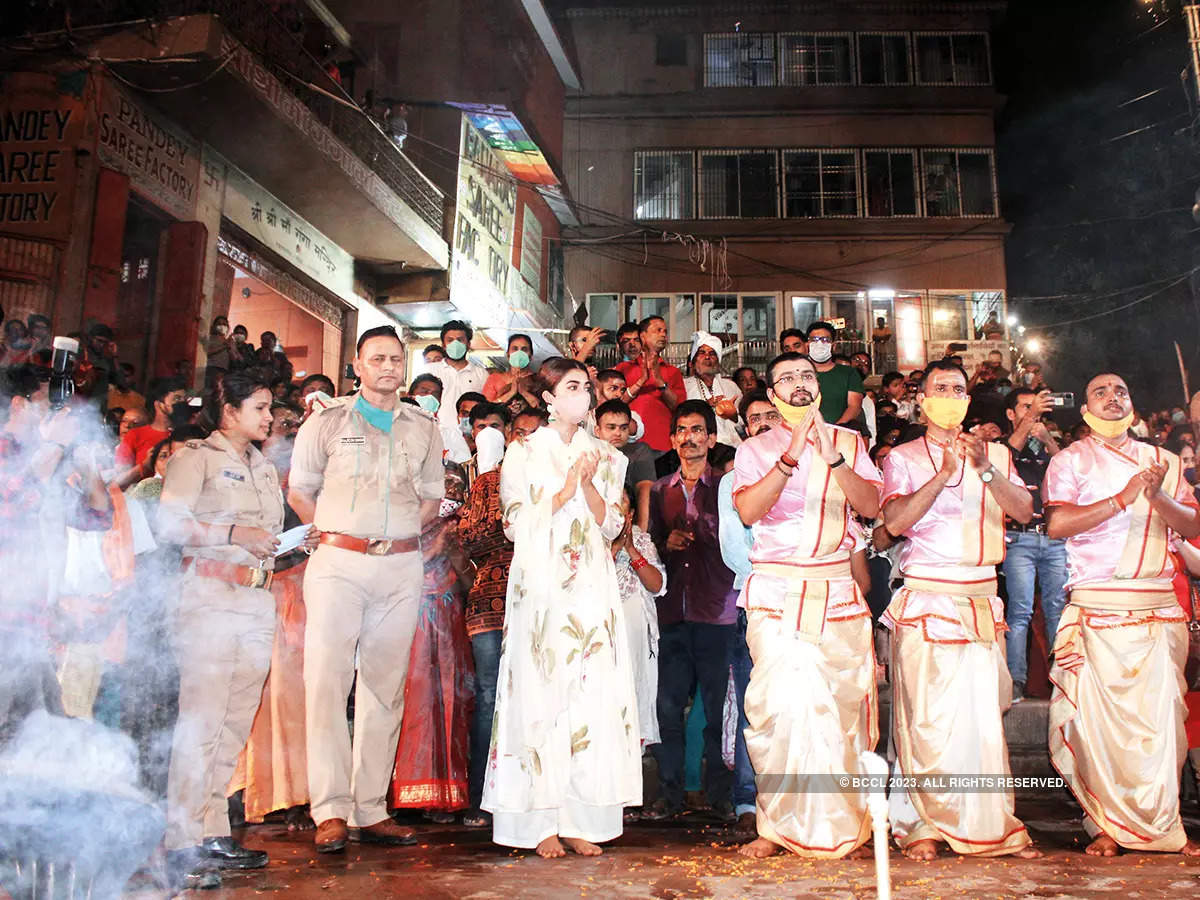 As part of her spiritual sojourn, the actress also went for darshan at Kashi Vishwanath Temple, Kaal Bhairav Temple and Sankat Mochan Temple. “With a couple of my films ready to be released I wanted to take the blessings of the almighty,” says Pooja, who will share screen space with Prabhas in her forthcoming film Radhe Shyam, Cirkus with Ranveer Singh and Bhaijaan with Salman Khan along with several south films. 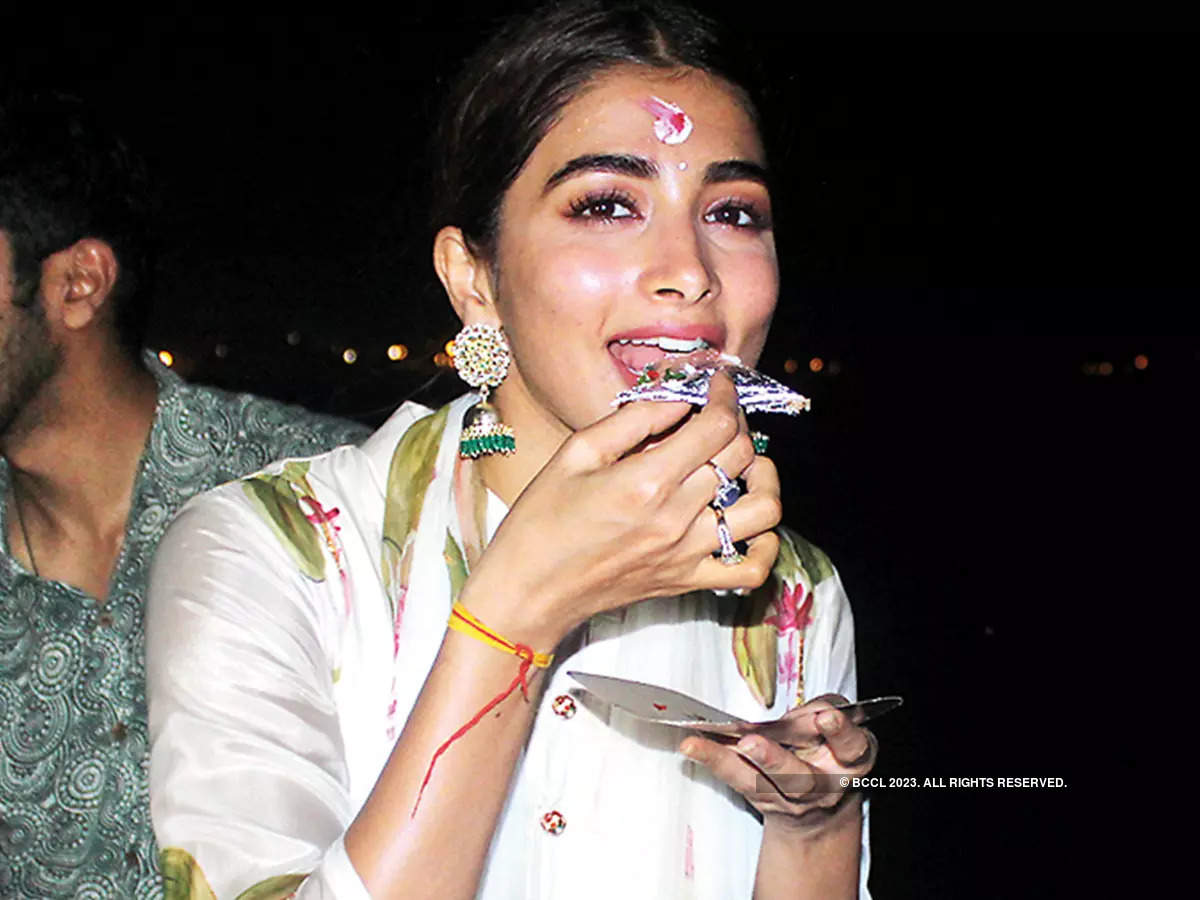 Pooja enjoying a boat ride in the Ganges 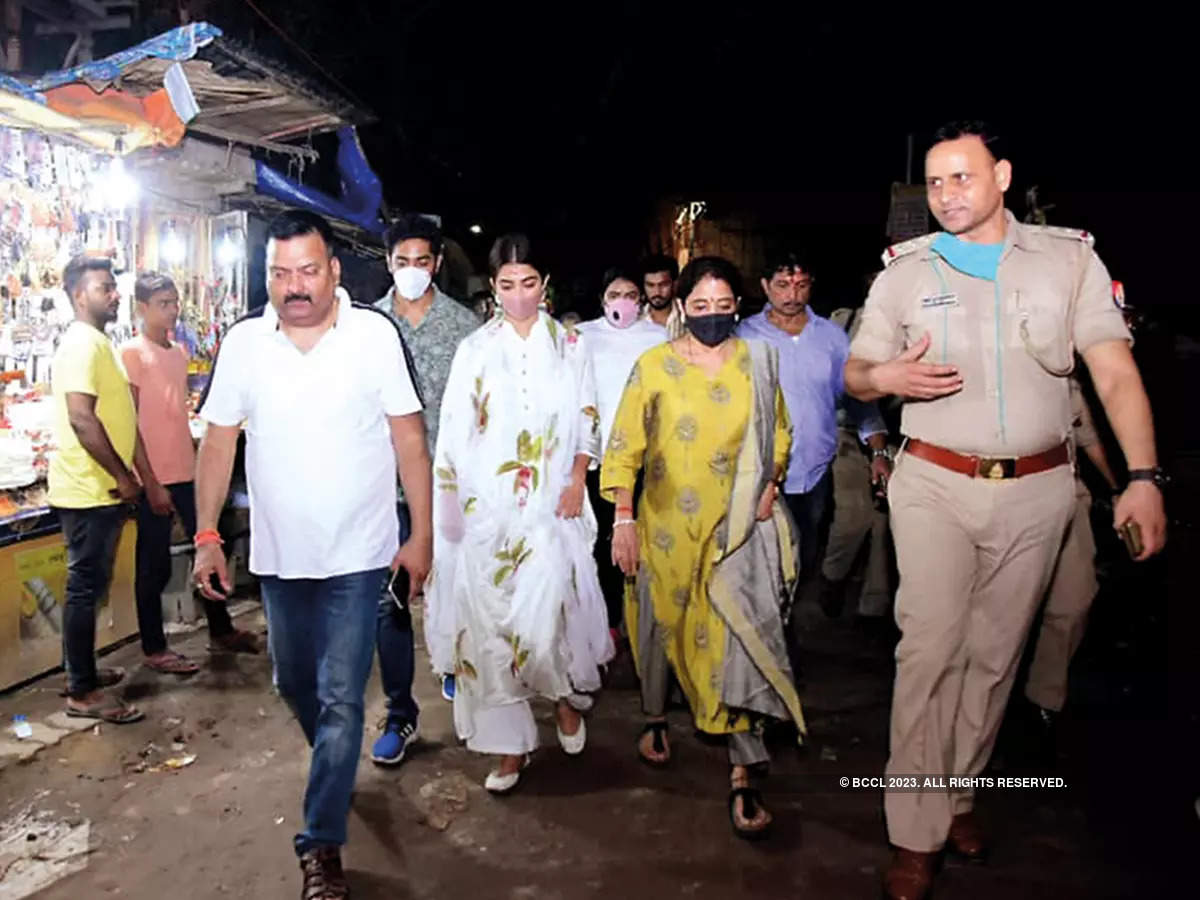 A big foodie at heart Pooja says, “I loved the tamatar chaat and Banarasi kachori. I also got to taste the famed Banarasi paan, which I wanted to do for a long time, as I have grown up hearing the song Khai Ke Paan Banaras Wala. Banaras mein maine daba ke khaya. Banaras is a beautiful place which I would like to return to and explore more.” 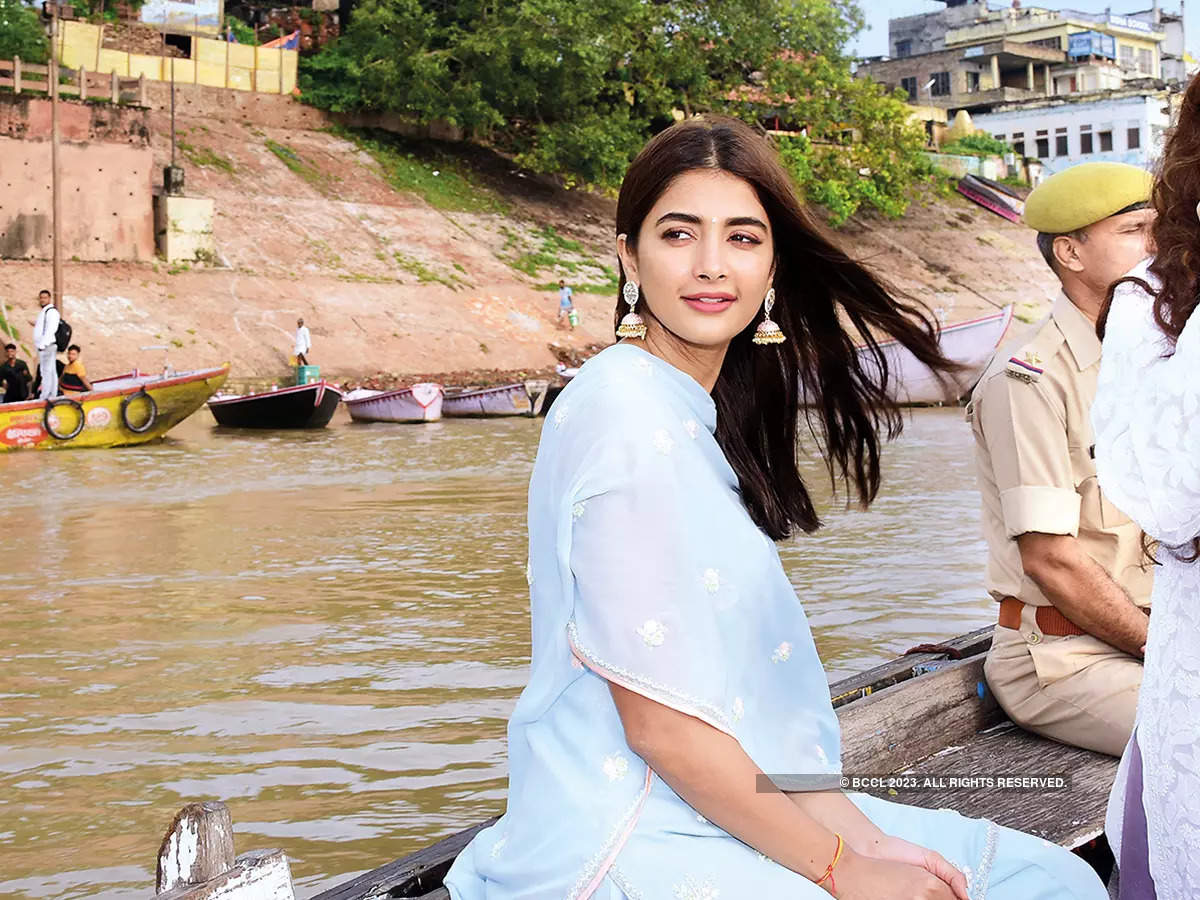