Netizens Want To Boycott Netflix Over Their Latest Offering ‘Krishna And His Leela’ For Hurting Religious Sentiments
Category: Movie News

Netflix India has courted itself into a controversy after web series titled Krishna and His Leela shows a male character having sexual encounters with several women and one of the women named Radha. The names of the Hindu deities with an erotic content has irked people and they trended ‘Boycott Netflix’ on micro-blogging site Twitter. People have also termed the show as ‘Hinduphobic’ and an insult to their religion. Many even shared the poster of the show along with the poster of Paatal Lok and Betaal, saying the web series are showing anti-Hindu content. Also Read - Dark Finale Season Twitter Review: Netizens Having 'Mind-Bending' Experience as They Binge Watch Netflix Original Show

Some section of netizens also called out Netflix for showing explicit content with its shows. One user tweeted, “NOW THERE WILL BE NO MORE TOLERANCE How dare you @NetflixIndia to create series from our money only against our own FAITH…….??? To kill one’s faith is a big crime than to kill one individual Zero tolerance against ANTINATIONAL( ANTIHINDUISM)….#BoycottNetflix.”

Another wrote, “Web Series  #KrishnaAndHisLeelaOnNetflix  showing #Krishna have sexual affairs with many women & one of them named as #Radha. The audacity to openly target  #Hinduism wth lies, deceit, propaganda Why always insult our Gods? Because @NetflixIndia is Hinduphobic.#BoycottNetflix.”

I had cancel my subscription of Netflix ,
This @netflix continuously hurting the Hindu Sentiment#BoycottNetflix

In the web series "Krishna and His Leela" on Netflix,they are spreading hatred against hindu community. The Indian government should make censorship law for OTT platform. Plz look in this matter and take action against these platforms @MinOfCultureGoI @rsprasad #BoycottNetflix

Netflix are pursuing the liberal/ marxist propaganda of misrepresenting Hindu religion
Netflix done it again,
Web Series called "Krishna & His Leela" showing Krishna have sexual affairs wth many women & one of them named as Radha.
Why always insult our Gods? #BoycottNetflix 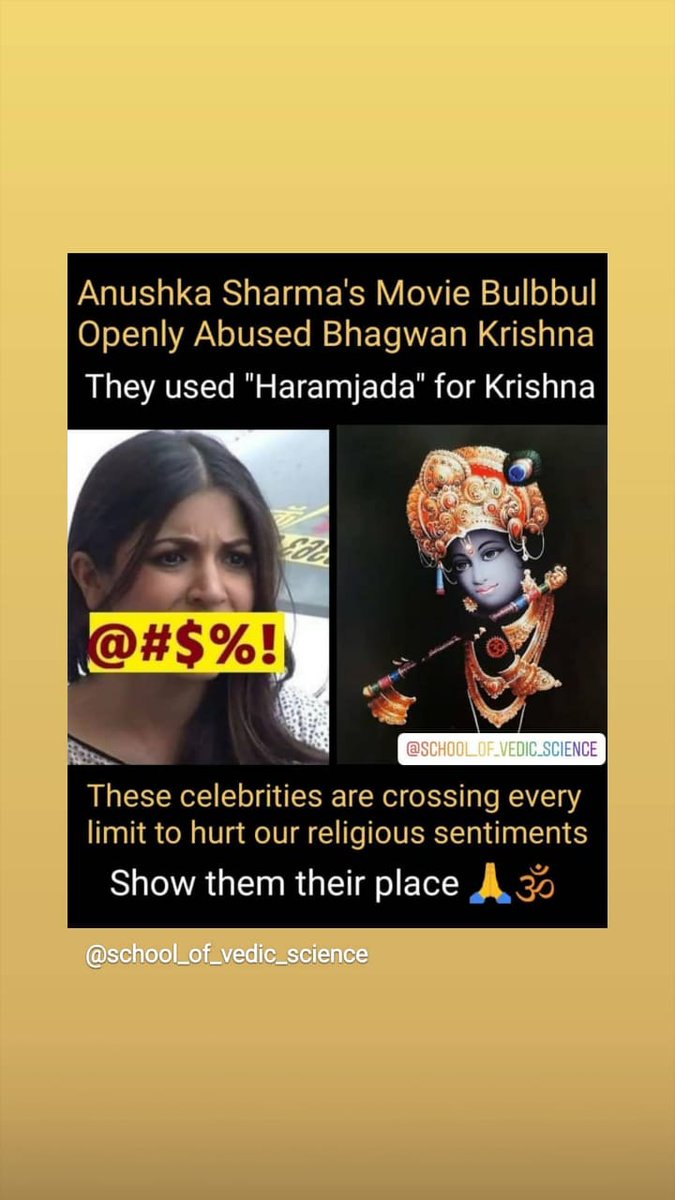